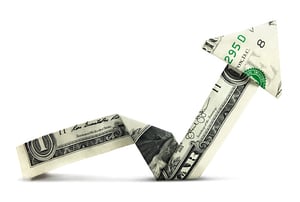 According to an article from The MReport, Redfin recently reported that median home prices in over 400 U.S. metros were at $319,769 at the end of September, which is the highest median cost for homes to date and shows a 14% increase year-over-year.

Redfin’s report showed that single-family home prices reached $343,000, an increase of roughly 12% year-over-year, and that the cost of condos has also increased nearly 5.4%. In addition, the median price for new listings has also gone up – seeing a year-over-year increase of 13%. That said, Redfin did note that the growth rate of listing prices has been declining since it peaked at the end of August.

Redfin also conducted a survey of 1,400 homebuyers and sellers, in which only 20% believed now was not a good time to sell a home. Nearly 38% of sellers cited health and safety concerns regarding COVID-19, where homebuyers were less worried about the pandemic, with only 8% citing the same concerns.