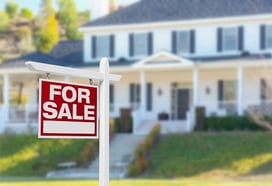 The Forecast also believes that total homes sales will slowly regain momentum in the years ahead, increasing to 6.09 million in 2019 and 6.14 million in 2020. For 2019 in particular, Freddie Mac said it expects home sales growth to be mostly driven by existing home sales. New home sales, on the other hand, are expected to remain nearly flat.

As far as home prices are concerned, Freddie predicts that these will take a breather in 2019 and 2020 after steadily increasing for the past several years. That said, the GSE still believes home prices will increase, but at a slower rate of 4.1% in 2019 and 2.7% in 2020.

In addition, the Forecast calculated that single-family originations should increase 2.1% in 2019 to $1.68 trillion and remain at a similar volume in 2020.