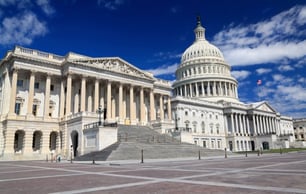 The FHFA has released its 2018 Report to Congress, which includes commentary from Director Mark Calabria that encourages Congress to act on housing reform, requests chartering authority similar to the OCC, and discusses the GSEs’ conservatorship – advising that it should end.

To see the 2018 report in its entirety, visit the FHFA’s website.