California’s “Gig Worker” Law – How this Affects the Appraisal Industry 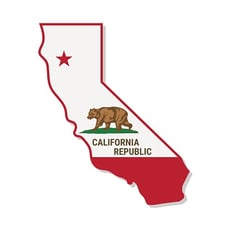 AMCs and appraisal firms can still classify their appraisers as independent contractors, but must now establish this classification according to the bill’s “ABC test”:

All three of these mandates must be met in order to classify an appraiser as an independent contractor.

For more information regarding California’s new “gig worker” law, and its effects on the appraisal industry, check out the following article from Appraisal Buzz.